Ukarimu Safaris can help you to see three of the greatest lakes of Africa, Lake Tanganyika, Lake Victoria and Lake Nyasa. 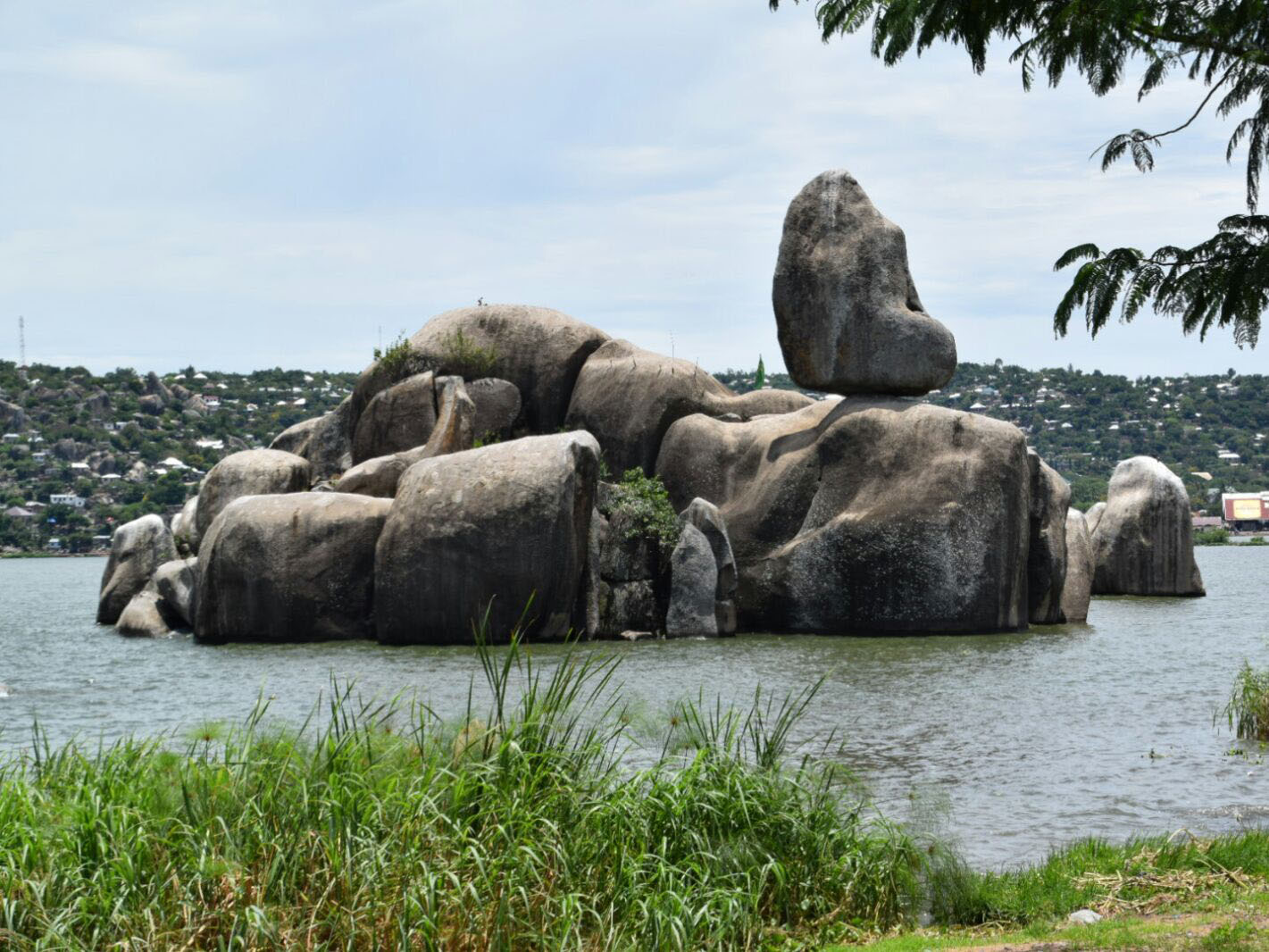 With a surface area of 68,800 sq km (26,600 sq mi), Lake Victoria is Africa’s largest lake. In addition, it's the largest tropical lake in the world, and the planet's second largest freshwater lake.

The lake’s shores vary in aspect. The lake’s southwestern coast is backed by precipices 300 feet (90 metres) high, which give way on the western coast to papyrus and ambatch swamps marking the delta of the Kagera River. The lake’s deeply indented northern coast is flat and bare. A narrow channel leads into the Kavirondo Gulf, which has an average width of 16 miles (25 km) and extends for 40 miles (64 km) eastward to Kisumu, Kenya. The Ugandan cities of Kampala and Entebbe lie along or near the northern coast. At the lake’s southeastern corner is Speke Gulf, and at the southwestern corner Emin Pasha Gulf. Of the numerous islands in the lake, Ukerewe, north of Speke Gulf, is the largest, with wooded hills rising 650 feet (200 metres) above the lake. It is densely populated. At the lake’s northwestern corner are the 62 islands of the Sese archipelago, some of them of striking beauty. 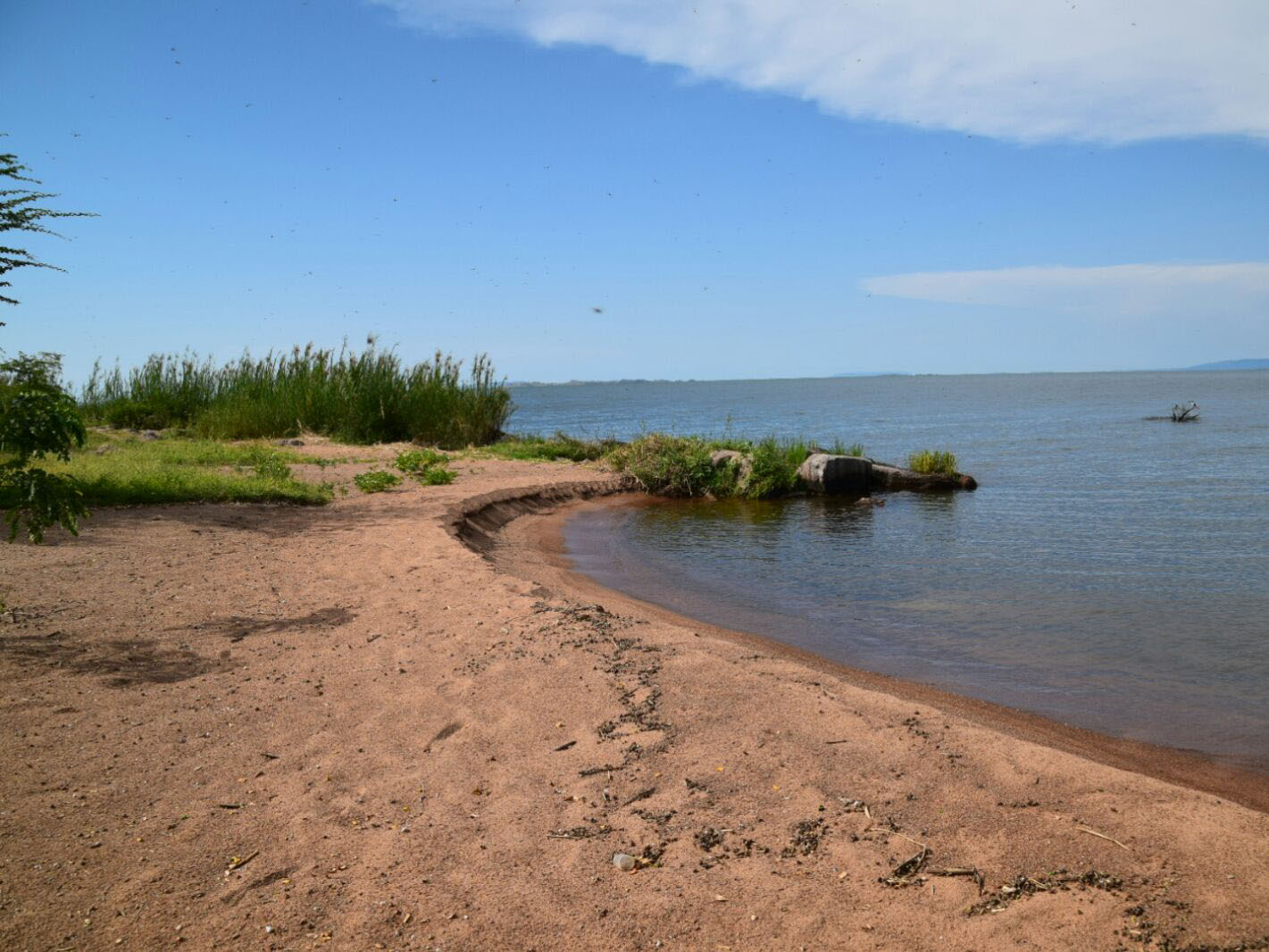 Lake Tanganyika is the world’s longest (660km), deepest in Africa and second-deepest in the world (more than 1436m) and second-largest (by volume) freshwater lake. At somewhere between nine and 13 million years old, it’s also one of the oldest. Thanks to its age and ecological isolation it’s home to an exceptional number of endemic fish, including 98% of the 250-plus species of cichlids. Cichlids are popular aquarium fish due to their bright colours, and they make Tanganyika an outstanding snorkelling and diving destination.

Lake Tanganyika is situated on the line dividing the floral regions of eastern and western Africa, and oil palms, which are characteristic of the flora of western Africa, grow along the lake’s shores. Rice and subsistence crops are grown along the shores, and fishing is of some significance. Hippopotamuses and crocodiles abound, and the bird life is varied. 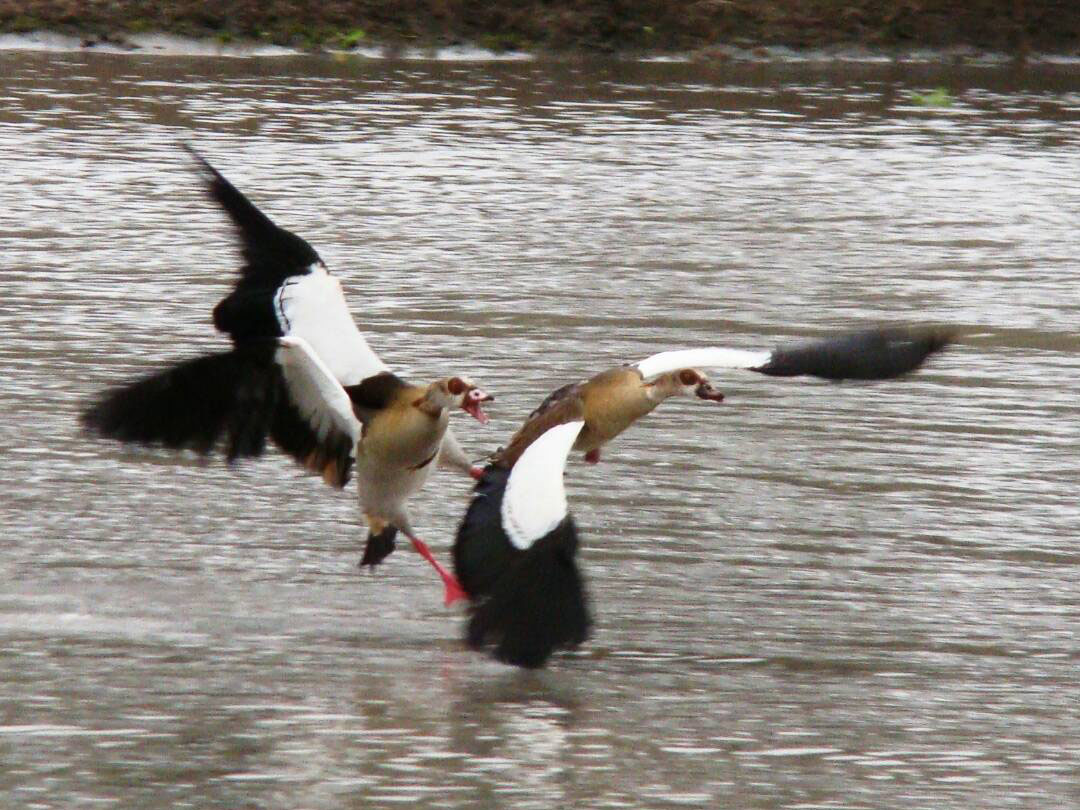 Lake Nyasa (Nyasa means “lake”) is located at the south-west of Tanzania, The lake lies in three countries’ territory; Tanzania and Malawi. However, it is bordered by three countries, Tanzania , Malawi and Mozambique. It is the third largest in Africa (after Lake Victoria and lake Tanganyika) with 550 kilometers length and 75 kilometers width, covering an area of more than 11,400 square kilometers. In some parts, the lake is as deep as 700 meters.

The Lake lies in the sided walls of mountain ranges: the forested Livingston Mountains and Nyika Plateau, which provide the magnificent view of the lake from far and the landscape for hikers and backpackers. Lake Nyasa is also among the Great Rift Valley’s lakes, which shares some of the characteristics with lake Tanganyika. The lake has a distinctive characteristic: 14 rivers pouring their waters into the lake, and only one river which flows out to the sea, River Shire.